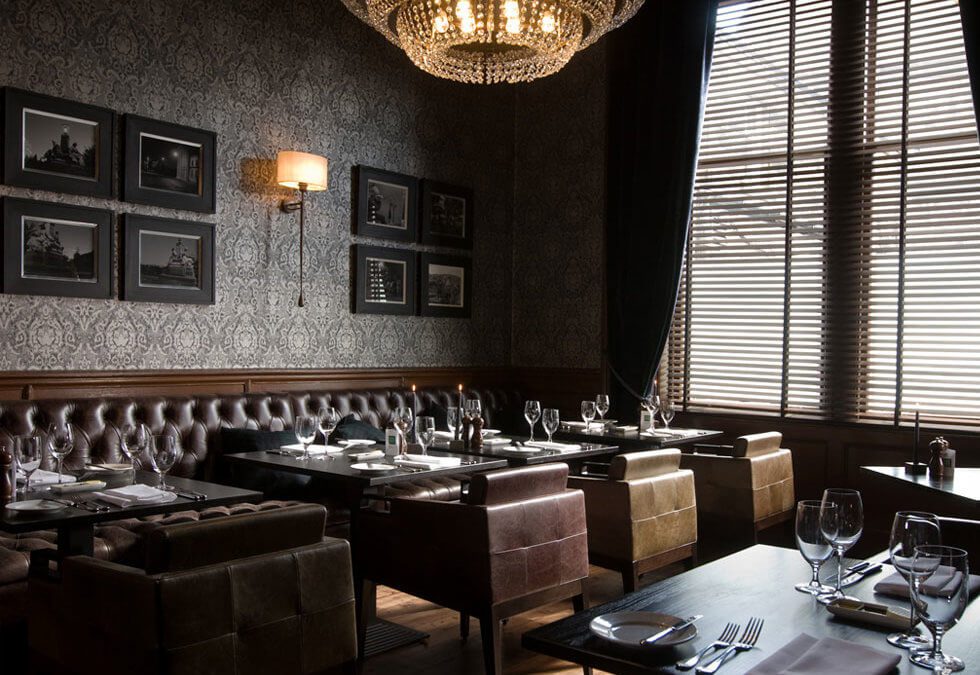 During 2008 the Independent Mortgage Store exhibited at the Wedding Show at the SECC. As well as offering both mortgage and general insurance advice we also ran a competition to win a night in one of the luxurious rooms at Hotel Du Vin. Congratulations go to Grant MacLean of East Kilbride who won a night in one of the grand duplex rooms.

This message is only visible to admins.

Error: An access token is required to request this resource.
Type: OAuthException
Solution: See here for how to solve this error